I'm just a girl who loves books. Here are some of my favorites and my reccomendations for future reading.

Some of my favorites

Who doesn't love some fiction?

I'm not really sure if anyone can not love J.K. Rowlling's genius. There are so many symbols, literary devices, and complexities present that it's safe to say that Harry Potter is a classic. Even though some people say it's just a kid's series, it is so much more than that!
My personal favorite is the sixth novel in the series, Harry Potter and the Half-Blood Prince. This is the book where everything gets set up for the series' big finale: book seven. This is the most riveting book in the series.

Originally, I picked up The Darkest Minds because the author and I have similar names. However, buying the novel transformed me into a recluse for the day. I had to read the novel twice because I could not comprehend the ending. It is very well-written, and makes sense for Ruby, the main character, to do. It's a book set in the future when a virus either kills or transforms a child. The surviving children have special psychological powers, "psy" powers. It's a compelling novel that left me wanting more. I became so attached to the main character, Ruby, her boyfriend, Liam, and their friends Zu and Chubs, that they seemed real. That's not healthy. Alexandra Bracken, I experienced extreme emotional trauma because of you! But I promise, it's worth it! 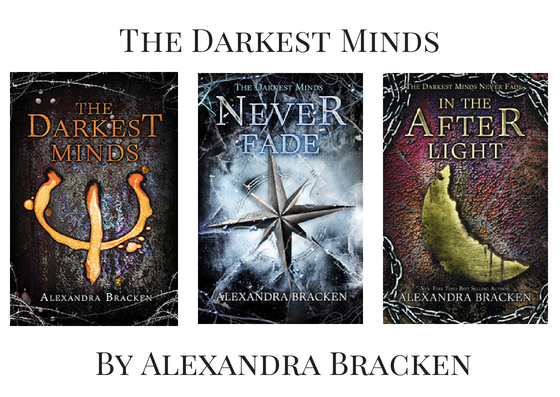 Libba Bray perfectly captures the all-encompassing struggle to discover one's identity, especially in a repressing society. Gemma, the protagonist, is a likeable and relatable character. She seems like the typical Victorian herione at first, but there are more levels to her struggles than other stereotypical main characters. This is one of my favorite series of all time! 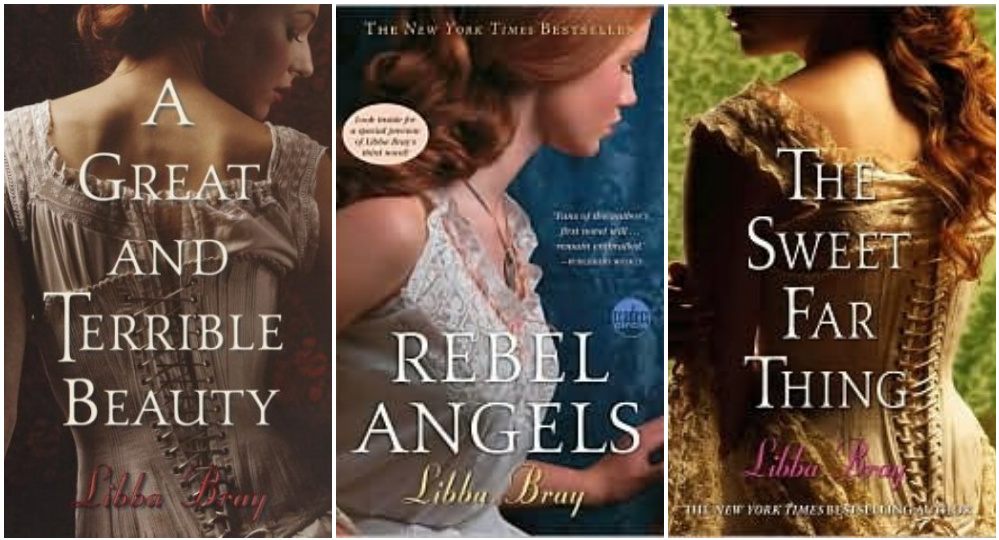 No, Between Shades of Gray is not "that gross book." It's the story of struggles in Russian concentration camps after World War II. It shows the human spirit's resilience in even the darkest, most hopeless situations imaginable. This book seemed to me like a Russian continuation of the Diary of Anne Frank because it follows a similar-aged girl's struggles after hiding. It was much better written than Fifty Shades of Gray! This is my comfort book. Yes, I admit it. This is the novel I read when I'm feeling down, because it never fails to make me laugh. The Rom-com The Ex Games is a punny, humorous story about a couple who has misunderstandings, a snowboard competition where blood is shed, and make some bad fart jokes. It always to make me smile. My favorite quote: "girlfriend fell out of the stoopid tree and bonked her head all the way down." It's simply hilarious.